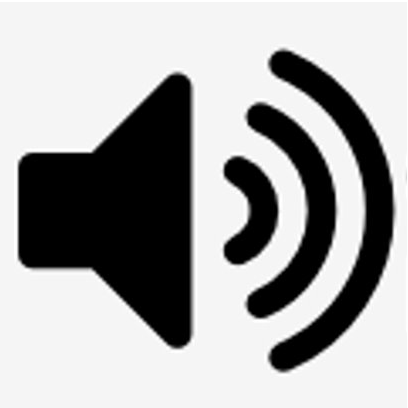 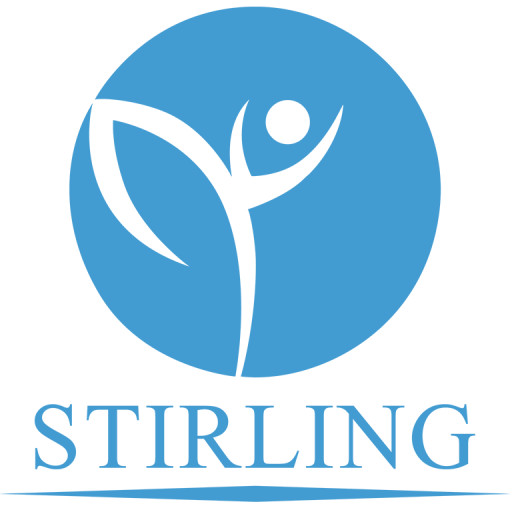 CARY, N.C., January 23, 2023 (Newswire.com) - According to the Department of Health and Human Services (HHS), the buying and selling of people is the fastest-growing industry in the world. As the prevalence of human trafficking continues to be on the rise domestically, with cases being reported in all 50 states, Stirling Professional CBD is partnering with Chiro Heroes, a group of doctors and concerned members of the public who volunteer their time and efforts to serve those who have been freed from human trafficking or enslavement.

Stirling's CEO has joined the Board of Advisors of Chiro Heroes and will be focusing on increasing its visibility. "It's an honor to join forces with Chiro Heroes to support its mission of assisting those impacted by human trafficking and enslavement," said Joe Kryszak, CEO of Stirling CBD. "Everyone involved takes great pride in doing what they can to stop one of the fastest growing criminal enterprises in the world."

In August 2000, Dr. Eric Harrison, Co-Founder and President of Chiro Heroes, was inspired to create an organization with the goal of offering healing and support to survivors of human trafficking so they can thrive physically, emotionally, mentally and spiritually. He took the idea to his colleagues and fellow chiropractors in Utah, where he practices, and then to the Utah Chiropractic Physicians Association. The support was overwhelming, and within two months, Chiro Heroes was founded.

To date, Chiro Heroes has donated more than $70,000 to the fight against human trafficking. These funds have been used to help start a scholarship fund within Operation Underground Railroad as well as assist the Malouf Foundation build a home that will house girls between the ages of 11-18 that have been freed from sex slavery.

To learn more about how to help in the fight against human trafficking and to support victims, visit www.chiroheroes.org.

About Chiro Heroes
Chiro Heroes is a group of doctors and concerned members of the public who volunteer their time and efforts to serve those who have been freed from human trafficking or enslavement. They are not paid for their time, and 100% of donations go directly to helping those freed from human trafficking. To learn more, visit www.chiroheroes.org.